Saving our history
one story at a time

‘In their words’ is our motto. Instead of us interpreting what someone says, you hear their version. These are the folks that made the history and/or their families and descendants. Video, audio, written – saving the social history of Dallas, interview by interview.

We concentrate on the social aspects of greater Dallas history. We specialize in areas such as nightclubs, bands, restaurants, fairs, parks and more.

Additionally, this group was founded by folks who worked in the nightclubs, bars, theaters and restaurants. Folks that brought huge concerts and big names to the DFW area.

‘Memories Incorporated’, aka MemInc.org is our 501c3 non-profit, a place for fundraising, grants and compliance.

From the pioneers of this great state to the larger than life figures, these stories are about Texans known for grit, gumption and a good amount of style.

From pee wee to pro, these are the stories about Texas’s second religion – football. We interview players, cheerleaders and those that have lived through the biggest moments in Texas football history. 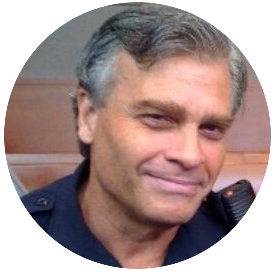 Paul was born in Fort Worth and grew up in Waco. He attended McLennan
Community College, Texas A&I and Baylor University before moving to
Dallas in 1976. He worked the nightclub circuit at clubs like Playboy, Papagayos, daVinci and others before leaving to work in the cruise industry on board ships as Purser/Chief Purser/Hotel Manager for Carnival and Royal Caribbean Cruise Lines.

After returning to Dallas in the early 90s he briefly worked clubs before moving into Information Technology. He was inducted into Texas A&I (now TAMUK)’s Javelina Hall of Fame in 2015 as a member of the 1974 and 75 National Champion football
teams.

He’s been known to do a little acting and crew work on shows like “Dallas”, “The A-Team”, “Serve and Protect”, “Walker, Texas Ranger”, “The Good Guys”, “Any Given Sunday” and many others.

He created the Memories of Dallas Facebook page in December of 2017 and incorporated Memories Inc, as a 501c3 Non Profit in 2018. 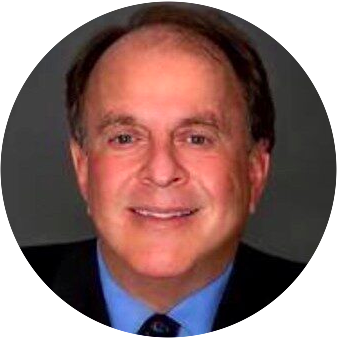 Lenny has been working in multi-family properties’ in the Texas market for nearly four decades. He began his career with Henry S. Miller.

In the mid-70s, Lenny purchased the Playboy franchise for Texas and built the first Playboy of Dallas in the Cowboy Towers at 6116 N Central. He later sold the club to concentrate on his real estate career.

Lenny has spent his free time as a former board member of TACA (Nonprofit for the performing arts), track and field coach for Texas Special Olympics, game fishing, spending time with his dog Chance and as a 2nd Degree Black Belt in the martial arts. 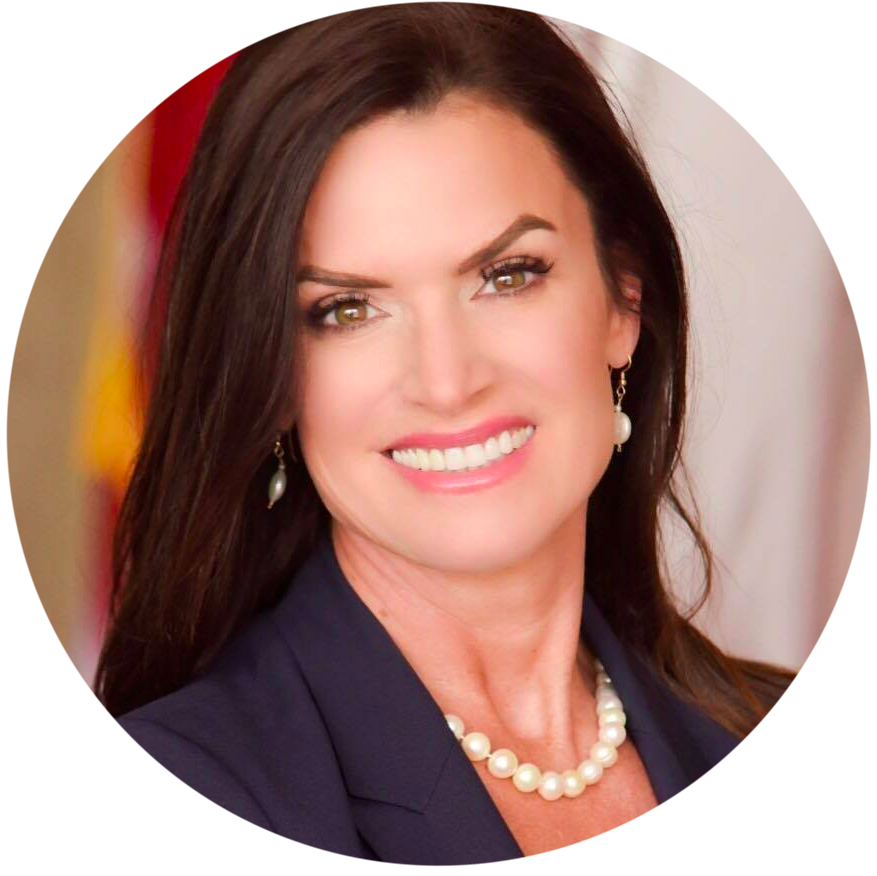 Tami Brown Rodriquez has owned and operated a Consulting Firm for 17 years and has worked with over 250 companies to ensure they comply with state and federal laws in the financial service industry. She has 20 yrs experience in protecting the consumers right to contract on a state and national level while uniting an entire industry. She lead the passage of laws in 28 states to ensure citizens had right to contract without coercion from the government. Tami has testified before congressional hearings and worked with countless governmental regulatory bodies to ensure consumer rights are not violated by an over reaching government.

She is listed in the Cambridge “Who’s Who” of Executives, Professionals and Entrepreneurs, was given the “Women In Business Award” by the Dallas Business Journal, was awarded “Professional Woman of the year” by National Association of Professional Woman, and was featured in the book “Unstoppable Women” of North Dallas.

And most importantly, she is Brownie Troop Leader 8655 at Hamilton Park Magnet. 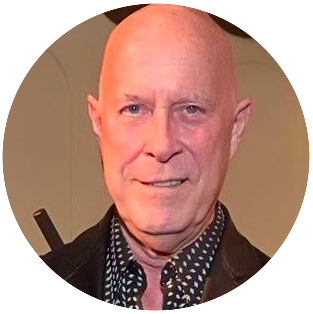 Angus is a third generation Dallasite who attended Frybarger School and Armstrong Elementary before heading to St. Mark’s for middle school and early HS before transferring to The Lawrenceville School in New Jersey where he graduated. He attended University of Texas before enlisting in the Texas Air National Guard in 1966 where he served until 1971.

He also started a new business in that same year, the booking agency/concert company SHOWCO Inc. with his business partner, Jack Calmes. In addition to SHOWCO, he was also partner in the legendary nightclub Soul City, owner/operator of premier concert showcase the Arcadia Theater and current agent.

He has also been involved in theater through his former stewardship of Stage #1 and the Undermain Theater, each recognized as among the city’s finest professional theater groups. He was also involved in motion picture casting, commercials and fashion print through his companies Central Casting, the Tanya Blair Agency and Industry/Dallas. He has worked with every form of music and nightlife imaginable, spanning a 53-year career of providing the best entertainers to Dallas high society, corporate, charitable and arts groups.

Past and present clients include Neiman-Marcus, Exxon-Mobil, J.C. Penney, Pepsico, and many more. He has booked every type and style of popular music from symphony orchestras to James Brown, Tony Bennett, Jimi Hendrix, Michael McDonald, Etta James, Miles Davis, Willie Nelson and more. 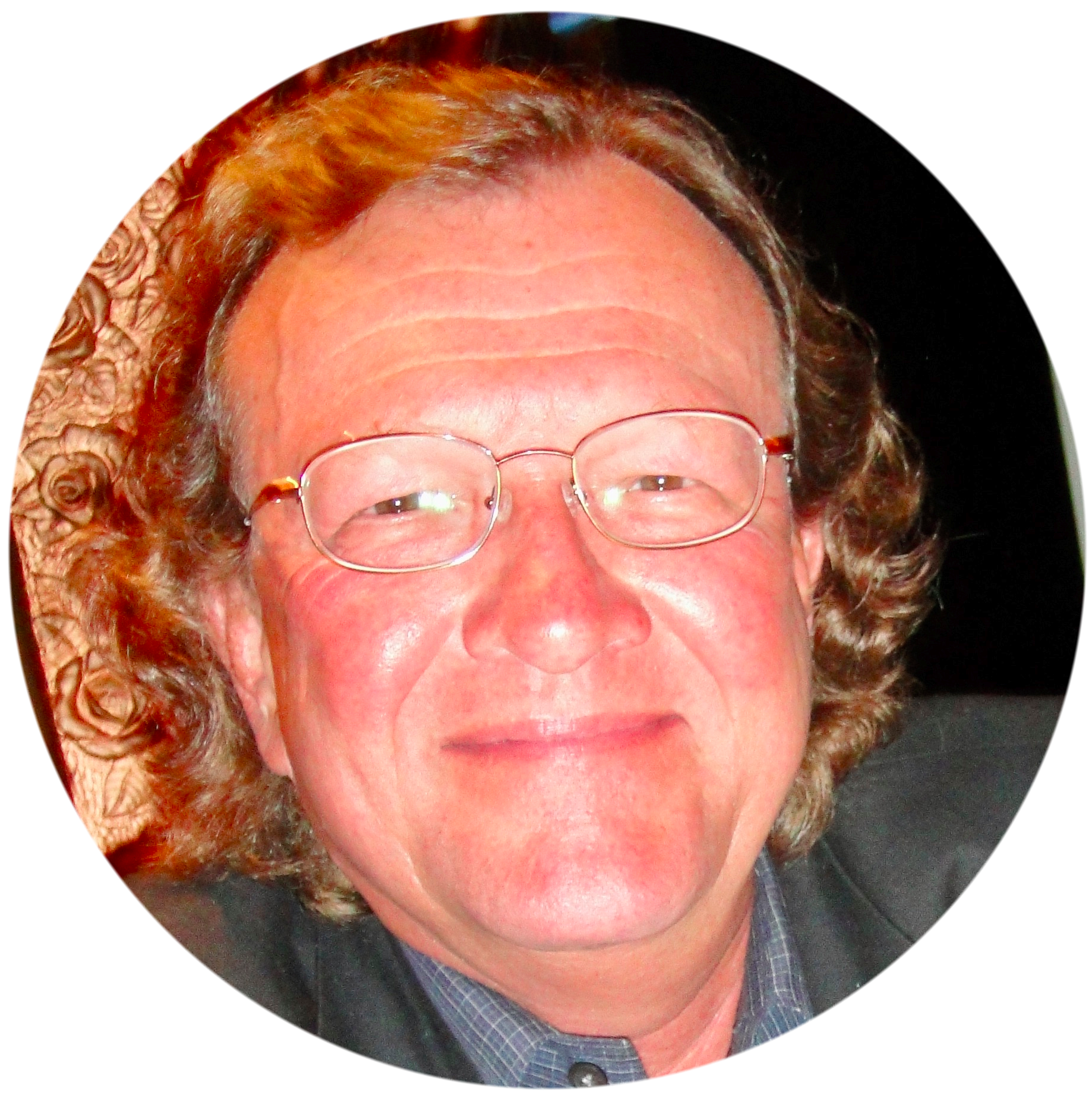 Greg McCone moved to Dallas in the seventh grade. He went to parochial school at St. Monica on Walnut Hill Lane, and then later attended Jesuit for High School. He then went to college at Texas Tech before deciding to move back to the Metroplex finishing up at North Texas.

After working in Sales at Sears, he decided to go a different direction and took a job at Steak and Ale which turned out to be the biggest decision of his life. On weekends he was bartending at Mariano’s, along with his brother Tom. They were part of the original bartenders to use the Margarita machine that now resides in the Smithsonian Institute.

The Getty family opened up Don the Beachcomber and also Pepe Gonzalez, then a couple of Captain Cooks. Life got very busy for Greg including a huge lottery win when he married the love of his life Abby.

At this point, bartending was getting a little old and he made the fateful decision of going into management. Twice the hours for half the pay.

After working in various clubs around the state of Texas, he ran into Christina de Limur who was working on a new concept club with Blake Woodall of Vent-a-Hood fame and the world renowned architect Phillipe Starck. She asked Greg to come in and speak to Blake who needed a GM to run this rather massive club. Greg was hired about year and a half before the doors were open and stayed there until the day the doors were permanently shut. That of course, was The Starck Club. 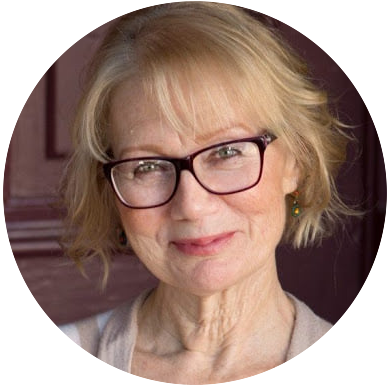 Linda was born into the movie business. Her father, Carlton Mann was a drive-in and indoor theater owner for over half a century.

Linda’s first job in the entertainment industry was picking up trash at her dad’s drive-in. She graduated to working at the snack bar during her teen years.

Her late husband, Steve McAlister ensured that she was the first talent agent in the world with her own website when she opened the Linda McAlister Talent Agency in the early 90’s.

“LMT” is a family run business with her three children, Scarlett McAlister Harris, Patrick McAlister and Molly McAlister Kirkton either in talent in the agency or assistants.

Linda has been involved in various legislative efforts working for the moving image industry with the State of Texas.

Linda’s passion for movies and television began at birth and continue on in the legacy started by her father, a legacy she is passing on. 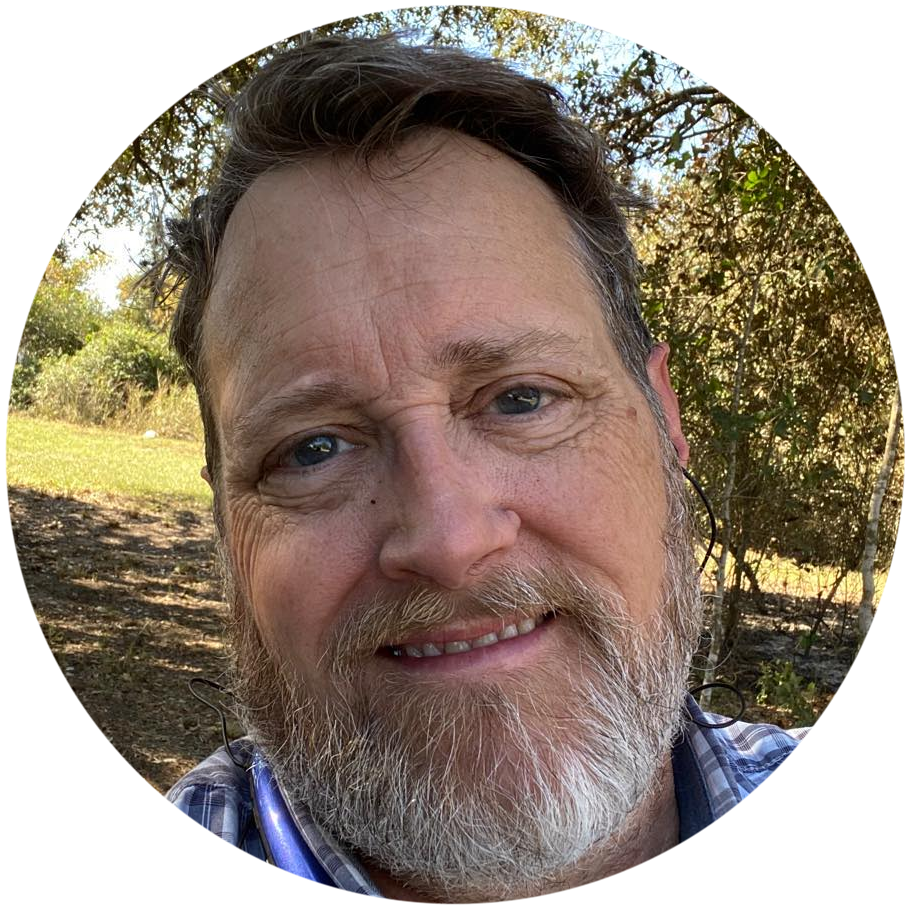 From his early days as a teenage serial entrepreneur, Chris Doelle has always been riding the wave of cutting edge technology.

Chris has focused on marketing via emerging media, along the way created a very successful venture in commercial podcast production, and has been an early force in the new media revolution. Old school thinking has never been in his vocabulary.

Chris has been managing partner and/or Chief Marketing Officer of a host of successful companies, each of which takes full advantage of new media, social media, strategic marketing plans and good old fashioned hard work.

HELP US keep the memories alive

Memories Incorporated is a 501c3 non-profit. Our stories are researched, written and edited and our interviews are transcribed through the generous donations of our readership. We depend on those who enjoy our work to help us preserve these memories we enjoy sharing. No amount is too small – $5, $10 or $20 helps. We are fully approved with the IRS so be sure to consult your CPA on deductions.