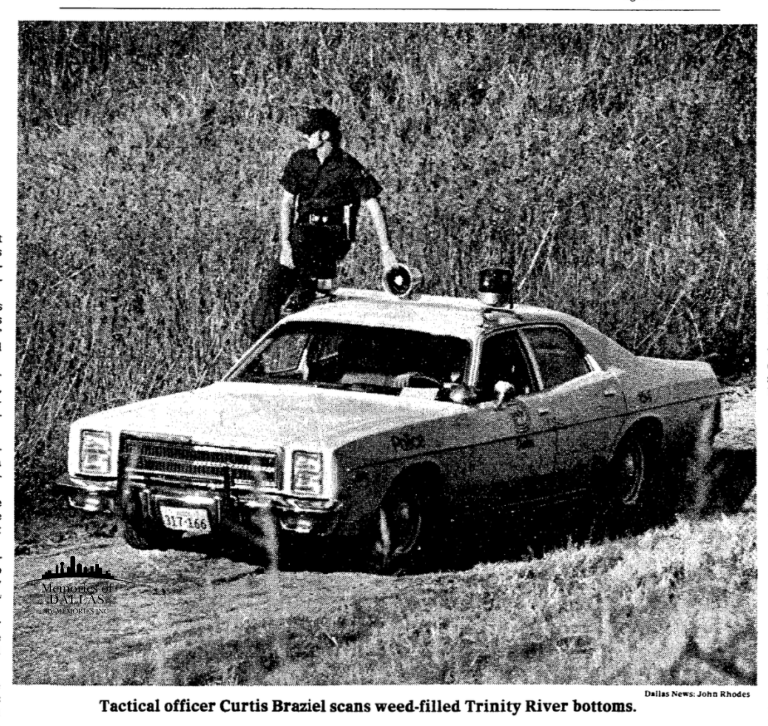 By
Kanon Beltran
on

Who killed Elizabeth Barclay? It’s been forty years since the young girl was kidnapped, shocking the citizens of Dallas, which happened only three months after the kidnapping and murder of young Tyra Heath of Mesquite

October 23 1979 – 7 year old Elizabeth Barclay, her brother and another unrelated child were walking to a grocery store when an here-to-yet unidentified black male stopped them along Community Drive and Northwest Highway. The man then grabbed Barclay and according to the two other children, threatened to drown the girl, then jumped into his car with the young girl and drove away. 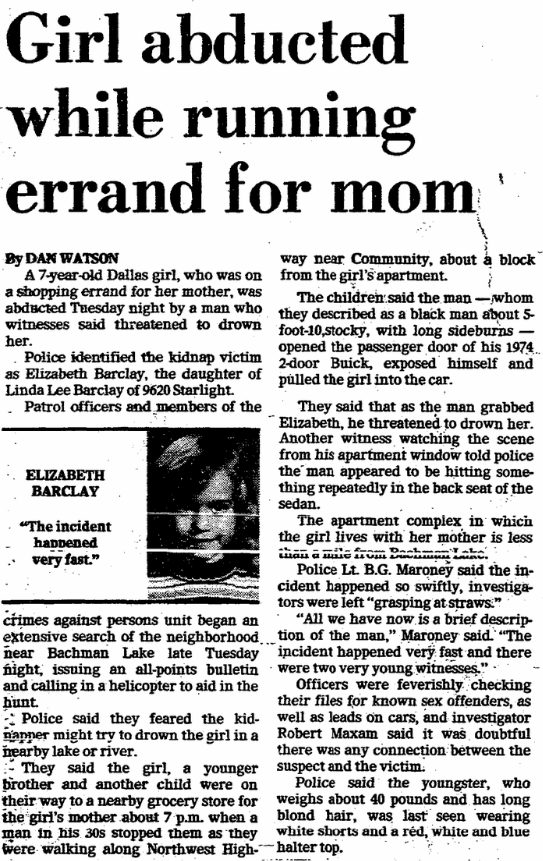 An investigation began immediately. The disappearance of the girl brought up memories of the disappearance of Tyra Heath back in July and of another girl five years earlier. Dallas police launched an all points bulletin and called in Dallas Police helicopters to aid in a wider search in hopes of finding the girl.

There were other documented witnesses, a woman identified as E.C Landy who said she heard screams from the area and also a Hispanic gentleman who claimed he saw the whole thing. 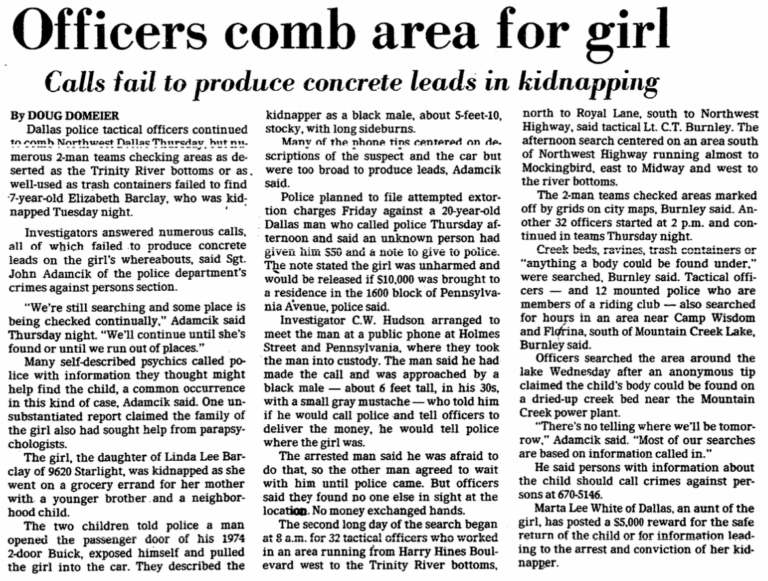 October 27th – Four days after the abduction the parents of Elizabeth, Linda and David Barclay held a press conference and plead for their daughter’s return. A call was made that night by a Psychic however Dallas police determined the information shared by the caller wasn’t plausible.

October 30th – the search widened including a search of the Coppell area and the Trinity River bottom with Dallas Police, Dallas REACT Members and Elizabeth’s father David. Nothing was found. 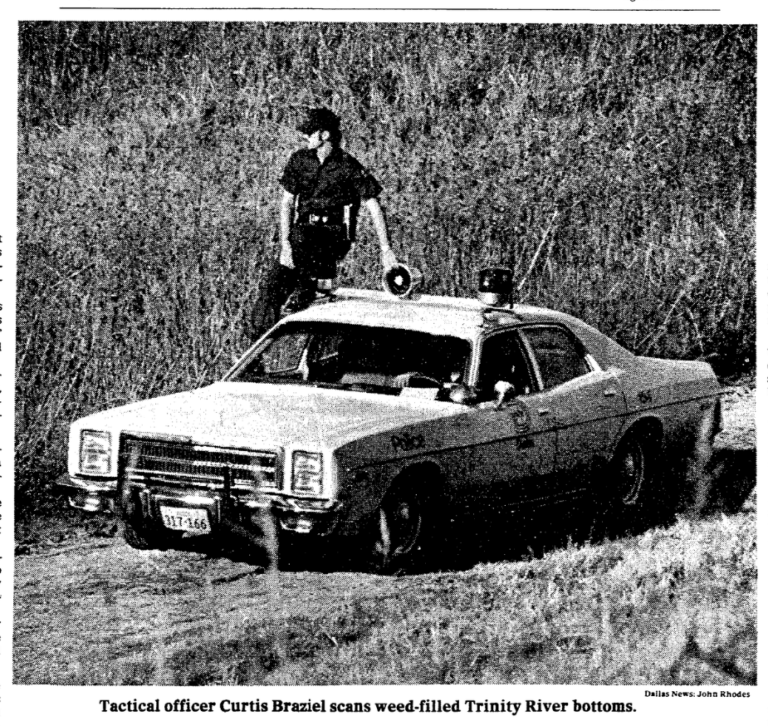 November 7th – Elizabeth’s parents had raised $10,000 in reward money in hopes of the safe return of Elizabeth. A better vehicle description was also put out in an article about the missing girl, the description now read that police were looking for a two-door Buick, and a black male, 5’6 with sideburns. More helicopter searches were conducted to no avail.

November – the family held several vigils over the months of October and November however, it seemed they weren’t drawing the crowds they were hoping for. None the less, although divorced, the Barclays acted in tandem trying to find thier little girl

November 18th – Dallas Morning News ran a full page ad in support of finding Elizabeth. The reward had been upped to $15,000 and an updated photo of the girl had also been included
(however I did notice the poster didn’t run with details of the Buick or the abductor which seems really odd to me, you’d think they would have included it in hopes of finding the girl and her abductor or at least gotten a call in on someone recognizing both.) 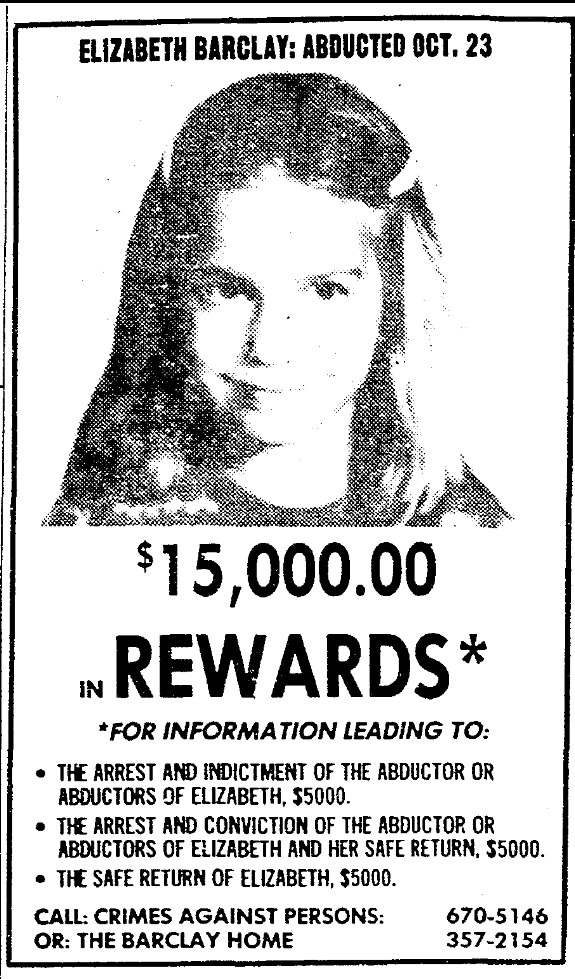 December – As December descended upon the city, hope was fading. And unfortunately that bit of hope would be struck down during the Christmas week.

December 21 – an unidentified person discovered skeletal remains on a dirt road, off what is now Wingo Way in Wills Point a few miles outside of Dallas.

The Barclay’s were informed of this discovery and that they could possibly be Elizabeth’s remains. The Dallas County Medical Examiner confirmed that suspicion using dental records. The cause of death was determined to have been gunshot. 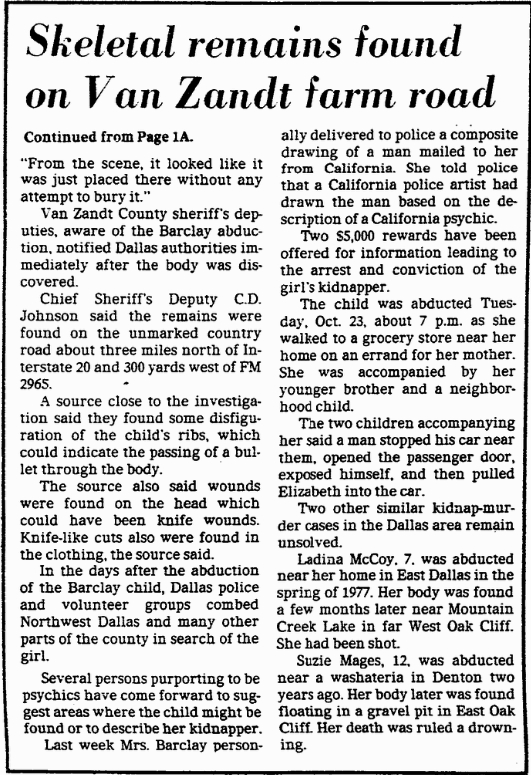 December 24 – Police decided he was not connected to the case and let him go.

December 30 – leads had dried up in the Barclay investigation. A funeral was held for Elizabeth at Restland, a small crowd gathered to celebrate the life of a young child who had been taken too soon. 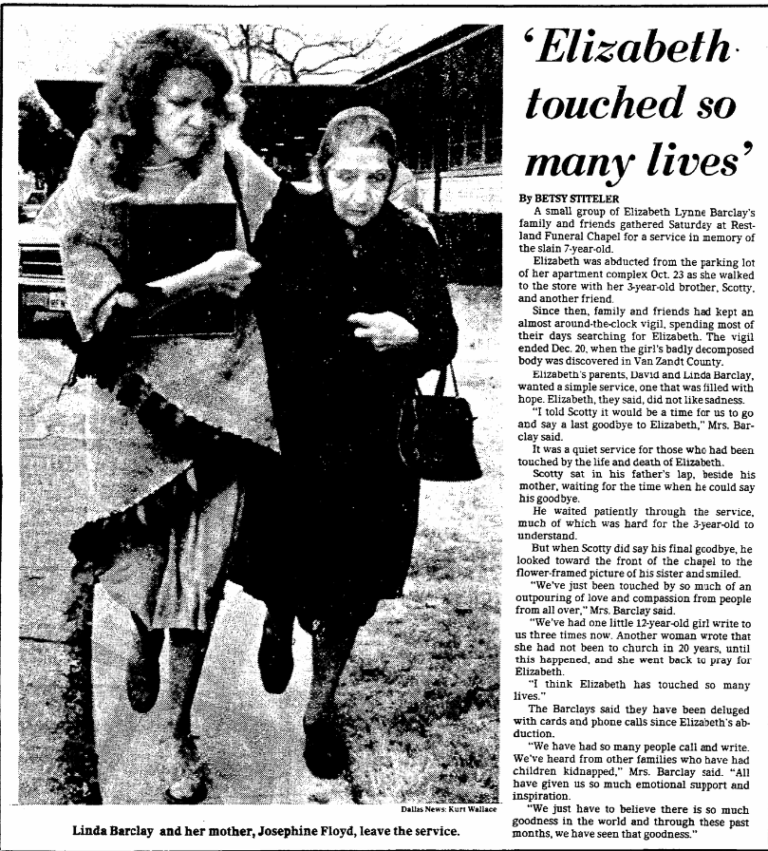 And that was the end of what the public knows of the Barclays and Elizabeth.

Nothing remains of the Barclay house at 9260 Starlight. A car wash has taken its place.

As for Dallas, another tragedy was forthcoming in December. Another child 7 year old, Steven Craig Little had been abducted the same day Elizabeth was found and whose tiny body was found the day after off of Abrams Road. While there was not public connection of these two cases, Dallas parents must have been reeling.

Looking back, this goes into the Cold Case Files. The case remains unsolved and no new leads have been released to the public.

I have my own theory; Elizabeth’s murder was very similar to another girl around the same age named Ladina McCoy. Ladina died via a gunshot and was found near Mountain Creek Lake. No suspect has been identified in Ladina’s case.

February 22 1980 – A girl aged between 4-6 was kidnapped from a sidewalk in East Dallas by a man identified as a 6 feet tall black male with a goatee, the girl was thrown into a dirty blue station wagon, the man then drove off with the girl never to be seen again.

February 24 – Dallas Police were puzzled by this disappearance, but thinking that this case was parental, the investigation was dropped.

Back to Elizabeth’s case I don’t know if Elizabeth’s parents are still alive nor the whereabouts of her brother Scott, much like the Heaths who I talked about in a previous blog post. I suspect they’ve stayed away from social media, Elizabeth’s case has been relatively forgotten and sadly wouldn’t be the last stranger abduction in the DFW area, there have been a total of thirty-one cases from 1977-2000 a staggering number for such a short time. Other area cases have grabbed media attention more, Amber Hagerman and Ashley Estell come to mind both of which are also cold cases, I suspect none of the major news media will run a story although even a brief mention could dust the cobwebs and furnish new leads and give Elizabeth, her family and all the other families the justice they deserve. 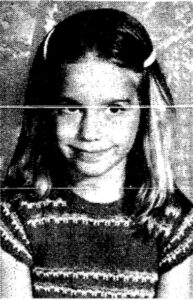 Elizabeth Barclay would have been forty-seven this year. If you have any information please contact Dallas Police at (214) 670-8345.

Thank you and I only ask for respect for the Barclays in the comments.

You can add comments at the bottom of this page – and be sure to add your email in the Newsletter Registration link.

We also have a new sister page for Football and Cheer-leading in Texas at https://www.facebook.com/groups/texasfootball

A FALSTAFF AND A GLOBE